James has over 25 years’ experience working in technology, media, financial advisory and property as both director and shareholder.

One of several consultancy positions and directorships, he supports from Belgrade export growth to the United Kingdom and British inward investment. A British citizen and since 2008 a Serbian resident, he was educated in the United Kingdom and lived extensively abroad, including Spain, southern Africa and southeast Asia. 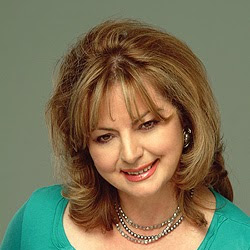 Lisa Brown is the chief executive of The English Book Company in Belgrade. Lisa has worked in publishing and the distribution of education materials for 20 years. During her career, Lisa has also lived in Britain and South Africa. The English Book’s head office is based in New Belgrade and has around 60 employees. This includes the staff that work in its seven distribution centres situated around Serbia. Lisa was also recognised in autumn 2012 as European Businesswoman of the Year by the Association of Businesswomen of Serbia, supported by the German Agency for International Cooperation (GiZ).

She is also developing ethno- and wine tourism businesses in Serbia, among other commercial interests. Lisa started her career in sales before becoming self-employed in the 1980s. She then worked in real estate, and import and export, before returning to Serbia. Lisa was quick to see the appetite among Serbians to learn the English language and the business opportunity this would later bring, and was the first to offer foreign educational textbooks in the country.

The English Book has grown to become one of the most respected companies involved in the education sector in Serbia and Montenegro. Lisa was the elected official for the district of Harborough in Leicestershire. 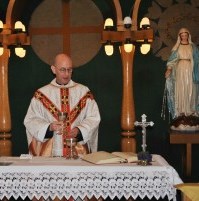 Robin came to work in Belgrade in 2004 as Priest-in-Charge of St Mary’s Anglican Chaplaincy, and the Archbishop of Canterbury’s Apokrisiarios to the Serbian Orthodox Church.

His chaplaincy commitments have also involved various charitable enterprises in Serbia, and working with the Anglican congregations in Sarajevo, Skoplje and, more recently, Zagreb. Robin has also worked as a CELTA qualified English Language teacher with the International House Syllabus Language School in Belgrade. 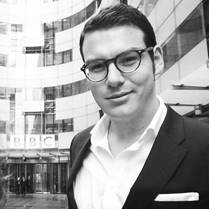 Stefan Dragojevic, Head of Advisory Board

Born in the UK and raised in Italy, Stefan Dragojevic works in law and international affairs in Serbia. A Faculty of Law graduate (University of Belgrade), he completed his postgraduate education in international law at University College London as a Chevening Scholar of the British Government in 2016.

During his undergraduate studies he won a number of international and local academic awards. 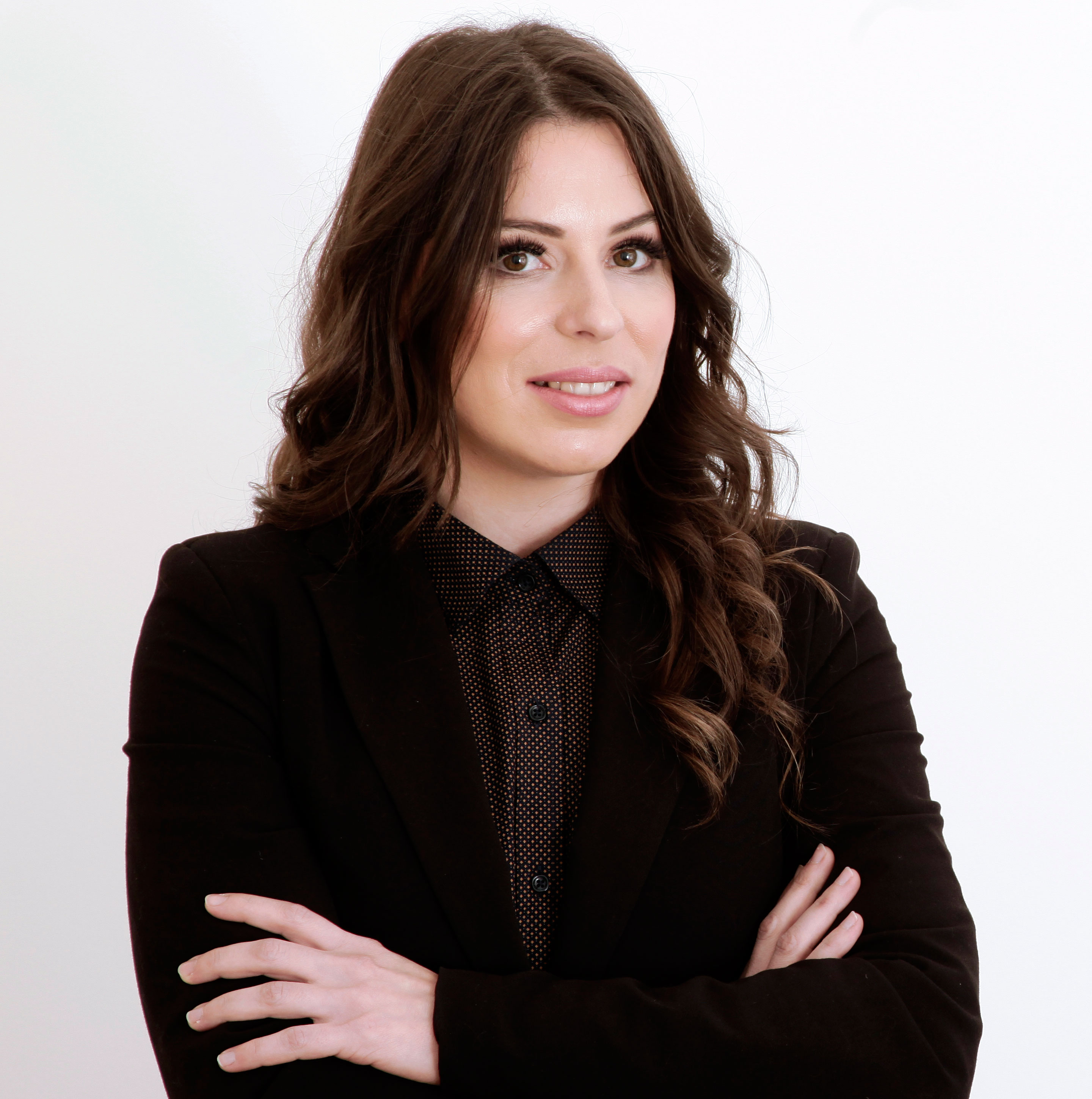 Milica Pesteric is from Belgrade and studied at the Faculty of Law (University of Belgrade) and later graduated from the University of Cambridge, where she obtained an LLM (Master of Law). Currently, she works as a lawyer specialised in the energy sector following several years working for the dual listed Anglo-Russian Gazprom Neft. Milica’s interests include fashion design and yoga. 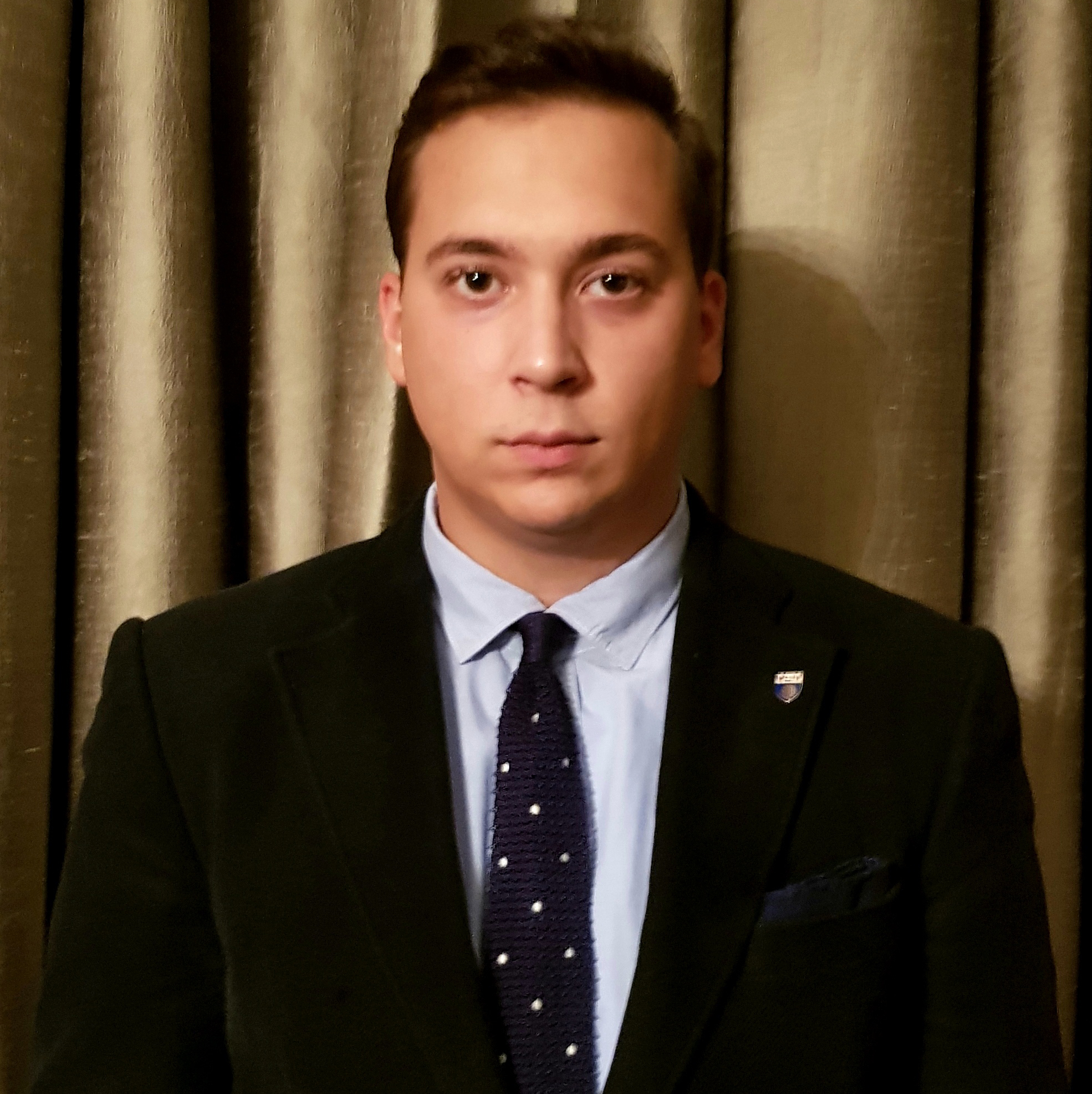 Nikola Susa works in the field of real estate investments and developments. He has spent a quarter of his life living and studying in the UK. Nikola’s primary interests are politics and international relations. He was a member of Chatham House while in London. Nikola plays squash and has competed in several tournaments. He would like to help strengthen the social and economic ties between the UK and Serbia. 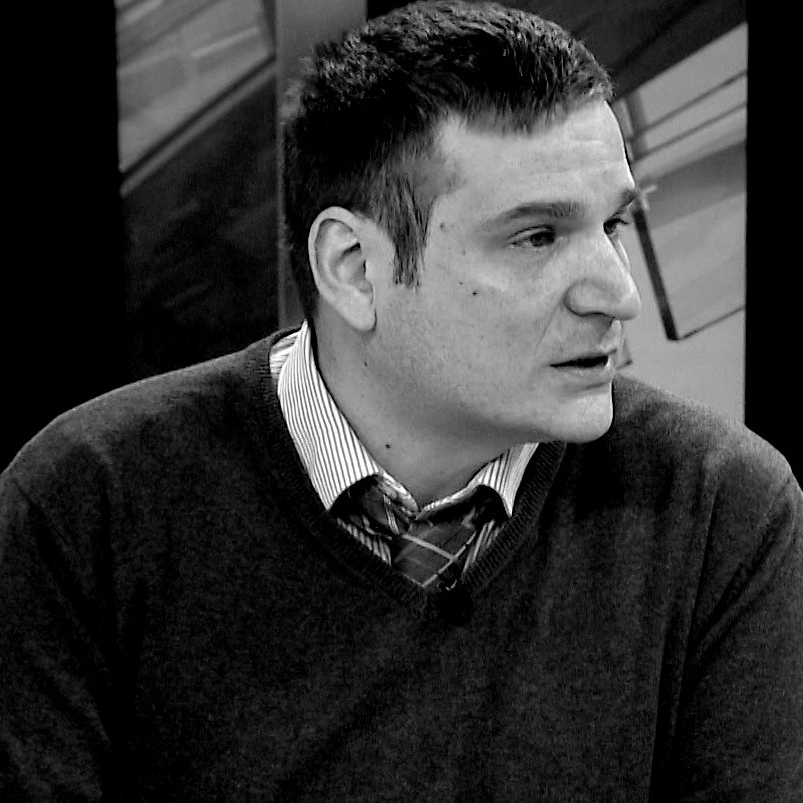 A British citizen, Pedja Urosevic has 15 years’ experience of journalism and political analysis, with executive and project management roles gained in civil society organisations, media and government. His journalistic career started in late 1999 when he worked for independent radio station Radio Index – the only station that broadcast live from the protests which led to the ousting of Slobodan Milosevic. He was one of just four radio reporters broadcasting on-the-ground to Serbian listeners. Subsequently, Pedja worked for the Serbian Government’s online portal, across diverse digital media outlets, various local newspapers and radio stations. Between 2008 and 2013, he was promoted to a programme management role with the Media Diversity Institute. Today, Pedja is the executive director of BIRN Ltd (Balkan Investigative Reporting Network) for which he has improved the company’s operational processes and financial sustainability.